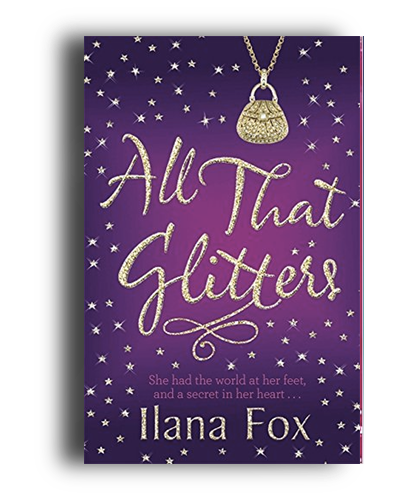 Ella Aldridge seems to have it all. Married to Danny Riding, one of the Premiership’s leading goal-scorers, she lives the dream – the mansion, the car, the freebie designer clothes. But Ella and Danny have a secret. Their marriage is not what is seems. Between them, it takes a lot of hard work to fool the press and the nation that they really are Love’s Young Dream, when deep down Danny’s desires lie elsewhere.

With Ella’s star in the ascendant, the world is at her feet – a TV show, a fashion column. But then she meets Johnny Cooper, the bad boy of British television. He’s ruthlessly charming and sexy, and he can see through Ella’s sham of a marriage in a heartbeat. Drawn into a risky, high-octane affair, Ella suddenly realises how much she has to lose and how quickly it can be taken from her… 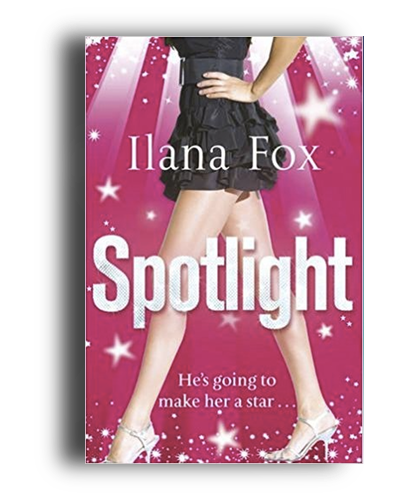 Jess Piper has run away from her wedding in London to follow her dream of being a fashion designer. But New York is proving tougher than she imagined. Then she meets Beau Silverman, who offers her a taste of the high life: glamorous parties, haute couture, media attention. But what does he want in return?

Madison Miller is a small-town girl who’s wowed the voters on America’s hottest talent show. She’s also fallen dizzyingly in love with the powerful, attractive mastermind behind her success – Beau. Now Madison’s perfect future is about to turn sour … 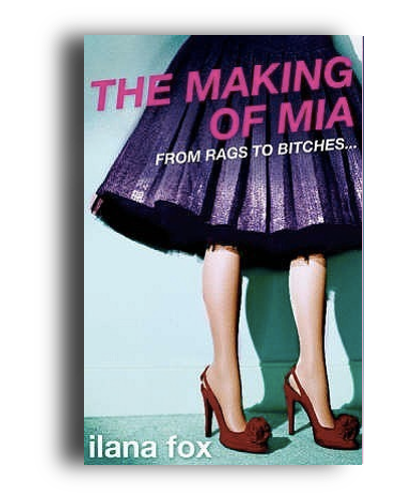 THE MAKING OF MIA

When Jo Hill lands a job as a PA at GLOSS magazine, she thinks it’s the job of her dreams. But it soon turns into a nightmare. As a mousy secretary with a penchant for giant bags of Maltesers and comfy shoes, Jo doesn’t exactly fit in at the uber-chic office. Her boss humiliates her; her colleagues bitch about her; even the receptionist ignores her.

Reduced to tears for the umpteenth time by her boss – the gorgeous but vicious magazine publisher Joshua Garnet – Jo knows it’s time for drastic action. She’s had it with magazines and knows that ‘discovering a whole new you’ takes more than a manicure and a new MAC blusher. Jo’s going to give herself the ultimate makeover and by the time she’s finished, the magazine world – and Joshua – won’t know what’s hit them. 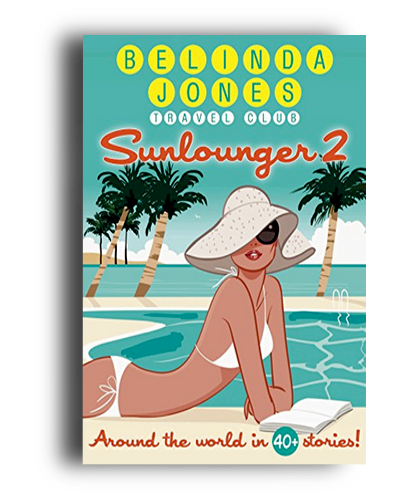 London, UK, 2014: The Valentine’s Day War is ravaging the city and millions have already died. Katie is desperately running for survival when she meets a beautiful, brave stranger, who saves her life…

New Havana, Cuba, 2075: Harper is sorting out her late grandmother’s belongings when she finds letters Katie once wrote to the mysterious Blue. Determined to understand her grandmother’s part in the war, and who Blue could be, Harper flies to England to discover the truth.

WE FOUND LOVE is a short story published in SUNLOUNGER TWO. 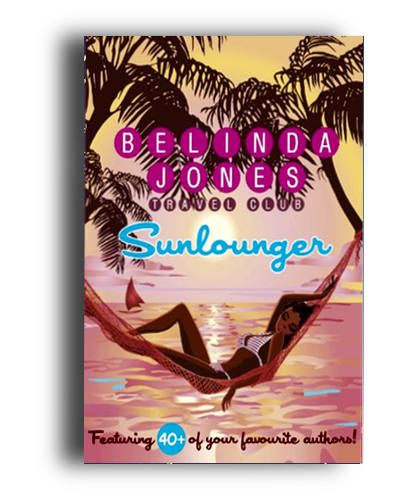 A ROAD TRIP TO REMEMBER

Amelia has had her heart broken by her boyfriend, Charlie, and has run away to stay with friends in LA. Concerned that Amelia has reached rock-bottom, Jo takes Amelia on a road-trip treasure hunt from LA to Las Vegas, with plenty of surprises on the way.

A ROAD TRIP TO REMEMBER is a short story follow-up to THE MAKING OF MIA and was published in SUNLOUNGER.